The Introduction to Rowing (ITR) program is designed for rowers 10-18 years old who have no prior rowing experience. This program allows aspiring rowers to try the sport and see if it is for them before hopefully, making a commitment to competitive rowing. Athletes have the opportunity to learn the basic skills of rowing. Rowing teaches commitment, team dynamics, enhances great work ethic and above all, strengthens overall fitness. 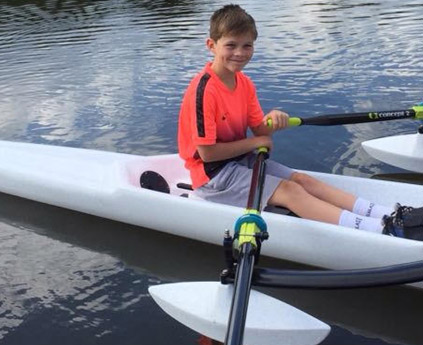 This program runs every summer through the months of July and August. The focus of this program is on having fun in boats, developing skills and learning basic boatmanship.

The goal of Learn to Row is rowing fundamentals, skill development and boatmanship. These athletes are a little older and is very often done through the local High Schools.

This is a transitional program for athletes who have graduated from Summer Camp or Learn to Row. It helps rowers in adjusting to the greater demands of the competitive program.

The competitive rowing program is geared towards rowers (aged 14-19) who have finished a Summer Camp or Learn to Row (LTR) session, or have previous rowing experience. Competitive rowing is a year round program that caters to athletes that are competitive by nature that are looking to challenge themselves in the sport. As a guideline we adhere to the Rowing Canada’s Long-term Athlete Development principles.

Balance before technique
Sculling technique before sweep technique
Power before endurance
Automate before repetition and fatigue
Posture, core and flexibility before loading

Our competitive programs require a commitment of 4-14 training sessions per week, and is divided into three levels based on skill level and commitment. Juniors that have finished a LTR or Summer Camp session will begin in Competitive Level 1. Athletes must spend at least 3 months at C1, and have the recommendation of the Head Coach before progressing to C2. Further progression to C3 will be based upon a number of factors including age, maturity, commitment and ability and will also require the recommendation of the Head Coach. 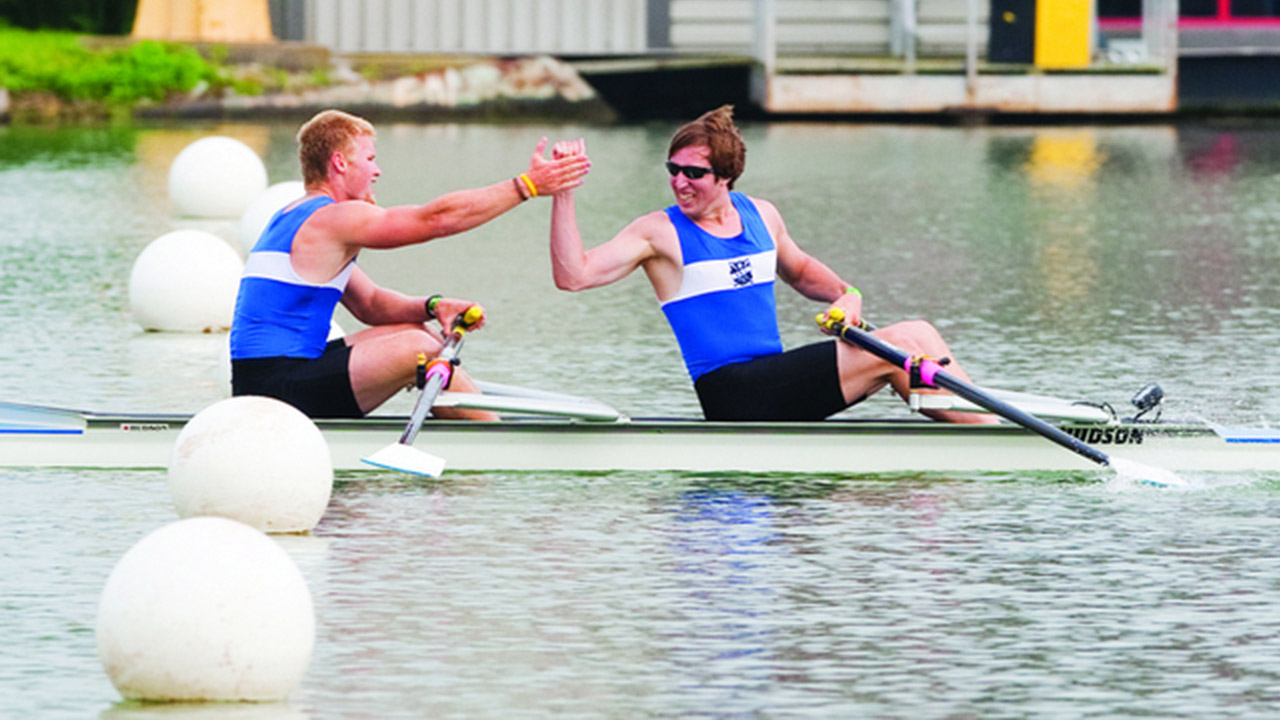 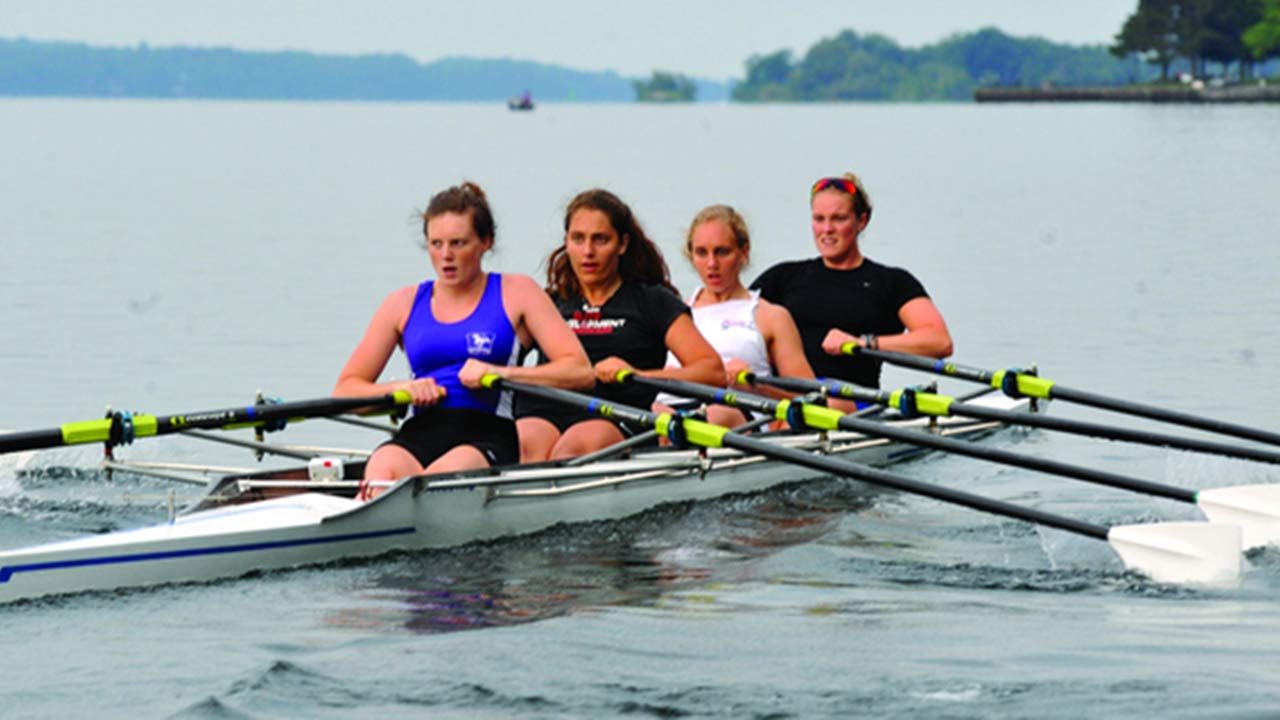 This group trains 3-4 times per week and introduces the athletes to the competitive side of rowing. The emphasis at this level is skill development and improvements in general fitness, strength and flexibility.

This group of athletes trains 5-9 times per week. The emphasis of work at the C2 level is to further enhance skills, fitness, strength and flexibility and to introduce increasingly higher volumes of work and training.

This group of athletes will train 8-12 times per week. Athletes will have shown a clear commitment to the sport and are looking to take their progress to National or International levels.